This resources guide is brought to you by the best painter in Littlestown Littlestown is one of the oldest towns in Adams County and has seen major developments especially after its incorporation as a borough. The early settlers of this town were mainly farmers and were planting corn for food and also to sell. The founder also learned how to tarn leather and also make shoes.

The major resources that saw to the development of this historic borough include:

The first means of transport that was established in Littlestown PA was the railroad having been built in 1858. With a stable railroad transport the town experienced a lot of transformation as the industry grew, the town was enlarged and hotel, warehouses, and stores came up. Residents could be able to transport their produce to neighboring towns.

The trolley line was another means of transport that made the connection of Littlestown to Hanover, McSherrystown, and York possible. The line was established in 1908 and was in use till 1932 when the use of the more reliable automobiles was introduced. The trolley line made trading between the Littlestown and the neighboring towns possible. 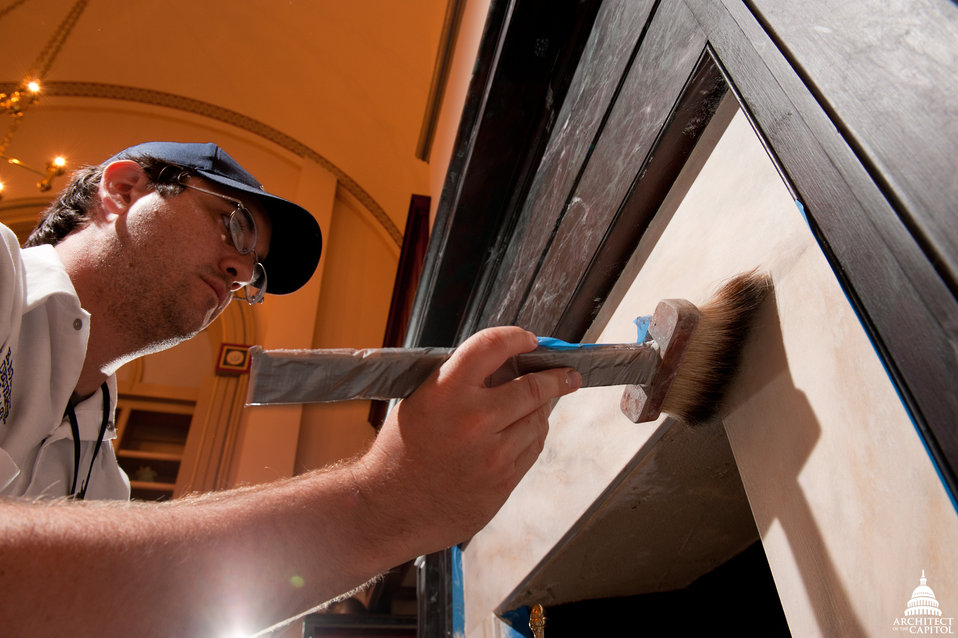